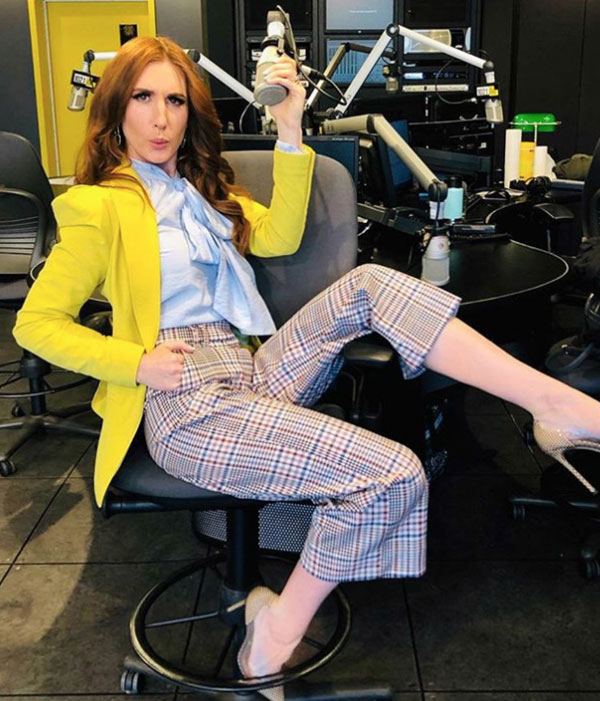 In late April 2019, Jessi Cruickshank and approximately 10,000 of her followers on her FaceBook show, New Mom, Who Dis? cheered her son’s shaky first steps into the big new world. Well, it was actually into the middle of a parent and toddler music class, but the moment was celebrated by all who’d followed Jessi’s journey of pregnancy and motherhood to twins, Diego and Rio. Jessi has chronicled her experiences in riveting detail to her social media following: from anxieties around a high-risk pregnancy, to her husband’s decision to take paternity leave, to her twins not walking at 17 months. Most recently, New Mom, Who Dis? is an honest, deeply personal and above all, funny conversation about the myths and realities of motherhood.

Funny is Jessi’s middle name. As the former LA Correspondent for the Canadian entertainment program etalk and former host of Canada’s Smartest Person, she brought enthusiasm and humor to the screen. Jessi discovered her talent for comedy as a young girl growing up in Vancouver. “We’d be at the dinner table and I’d look at my older sister, Amanda, with her blue eyes and pale skin, and think, she’s the definition of beauty,” Jessi says. “And there I was, flaming red hair and freckles, wondering what the mailman had been up to that day. I knew if I was going to get people to notice me, I had to make them laugh.” And that she did, eventually elbowing her way into her high school’s all-male comedy group. Her ease in front the camera quickly led to her hosting Canada’s MTV Live and The After Show in her mid-twenties. 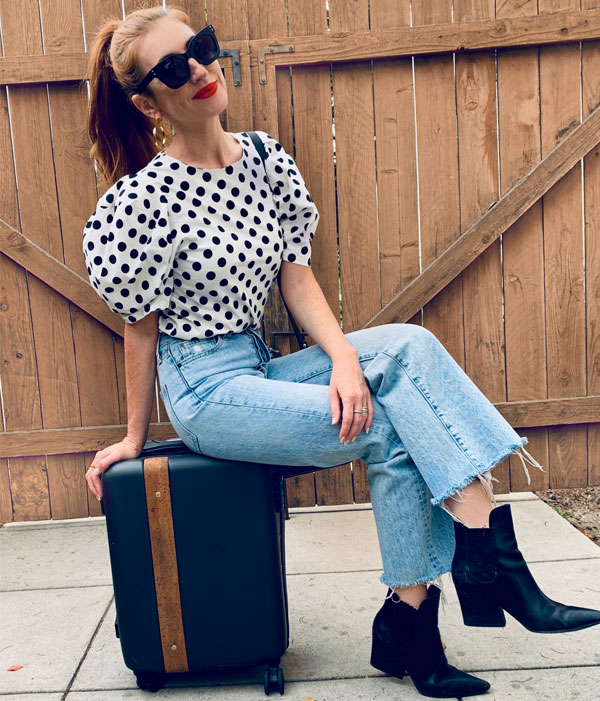 Jessi moved to California in 2010 and began commuting between L.A. and Canada. When, in 2017, she and Evan found out they were expecting twins, they dealt with it in their usual way – asked each other what next? then laughed. But when, just two months after giving birth, Jessi decided to return to her job as the style and fashion host on the daytime talk show, The Goods, it was no laughing matter. In hindsight, she should’ve listened to her body which was telling her she wasn’t ready for such a major transition. “Television shows don’t just stop,” she says. “The show’s coming back on whether you’re there or not. And this was a job I loved.” At times though, the price felt a little too high. When, during a break from shooting, Evan sent her a video of the twins in their first real bout of laugher, she played it for the audience and began to cry. 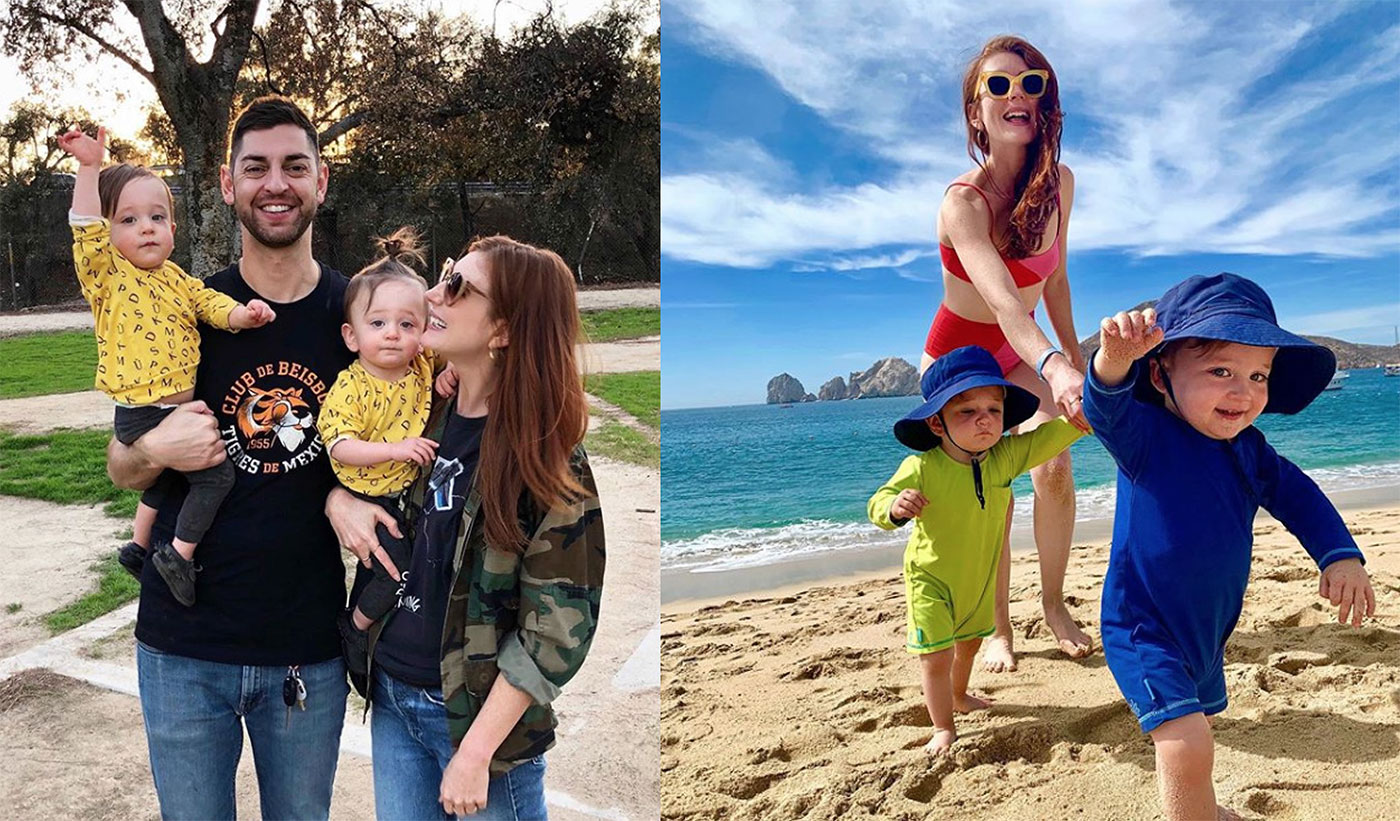 Jessi also loves to create short videos on social media. Sometimes, these are purely for entertainment – a cringe-worthy video of a “date” with a young Bradley Cooper comes to mind – but other times, it’s a platform for more serious issues. In June 2018, Jessi starred in a short video discussing gay pride with four kids. “The backlash from anti-gay, right-wing groups was shocking,” she says. “But I’m still so proud of that video.” So is the Texas-based Black Tie Dinner, a non-profit working towards LGBT rights, who decided to award Jessi their Ally for Equality award in 2018.

Some of Jessi’s other passions include working with Born to Act Players and DramaWay, organizations working with people with differing abilities. Back in high school, after she’d learned that students with special needs weren’t allowed in the school’s drama group, Jessi started her own lunch time drama program with them. “When we put on a show I realized parents of the special ed kids were seeing them speaking in public for the first time,” she recalls. “Even as a kid of 13, I knew I had the power to change the world.” And this, she continues to do: changing conversations around the “perfect” mom, work/life balance, celebrating difference and most importantly, seeking joy every step of the way. 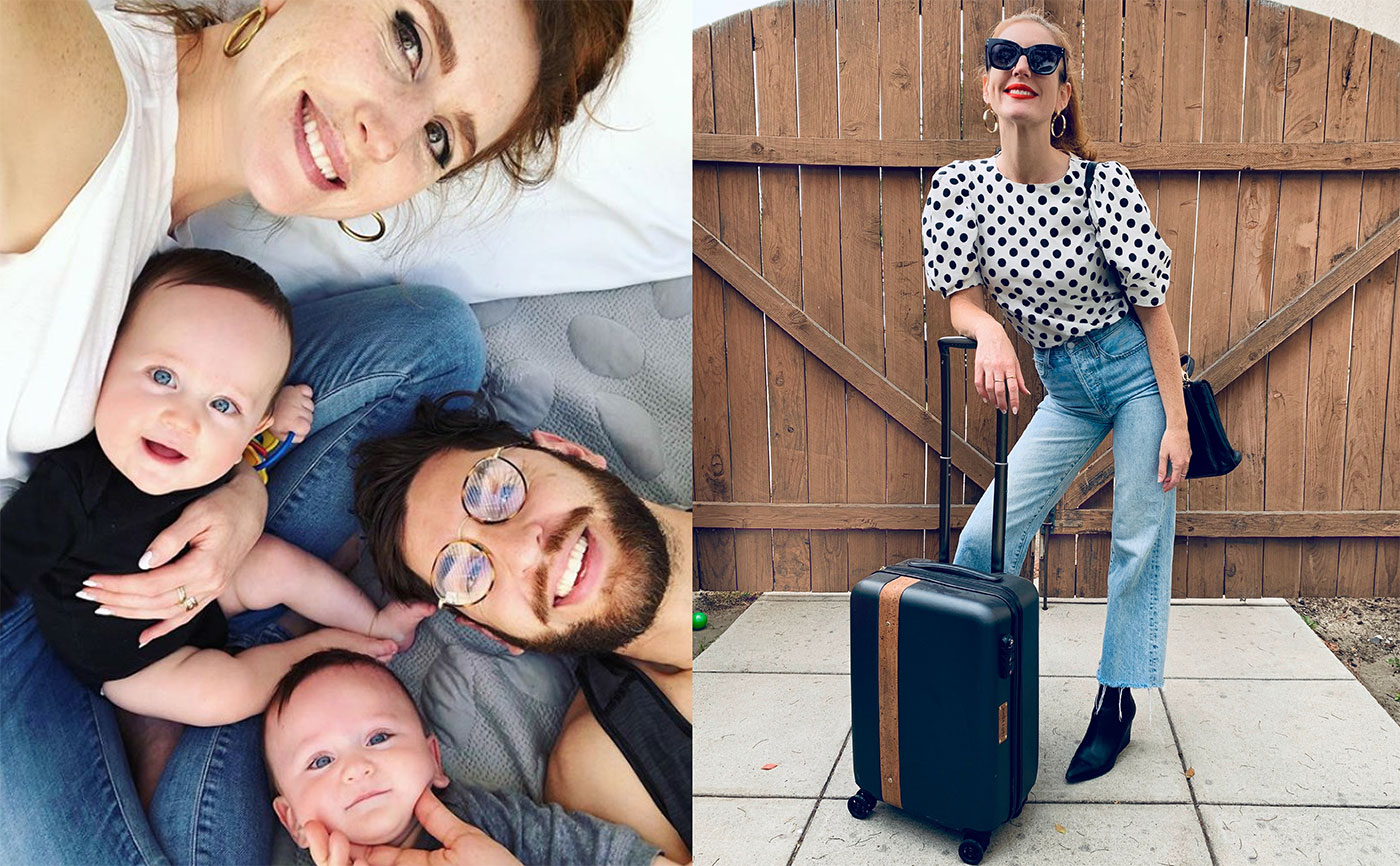 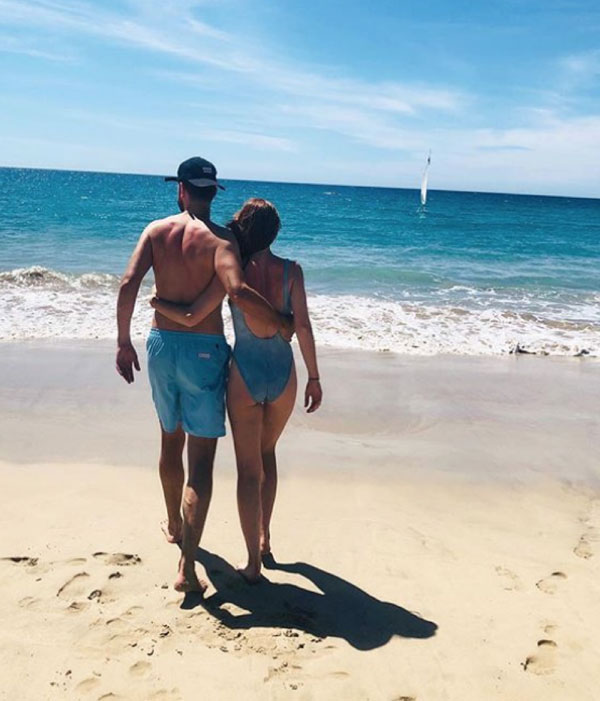 CUT! TO THE BEACH!

Last holiday destination? Hawaii, just me and Evan
Where did you stay? Mauna Kea Resort
What did you do there? Besides nothing? Went to one of their stunning waterfalls.
What should a first-timer not miss? Driving to the top of Manua Kea volcano.
How did The Q2 help make this experience blissful?
Usually I have 2 diaper bags and 2 car seats hanging off my shoulders. So, my Q2, with its ability to compartmentalize better than me, made me feel composed, put together in a way I hadn’t felt for a long time.

Your story grows our story. Post a photo or video of you with your Ebby Rane carry-on and you could be profiled as an Ebby Rane Ambassador.